A MIDI controller is a creative tool that sends and recieves MIDI messages from your device. The knobs, buttons, and sliders can be programmed to do virtually anything desired, making the MIDI controller unique to the user. Thus, allowing users to expand their imagination and be creative when combining sounds on the controller.

Potentiometer with a Knob

A video about me presenting a glimpse into the Midi Controller, demonstrating how the potentiometers will work and code to go along with it. 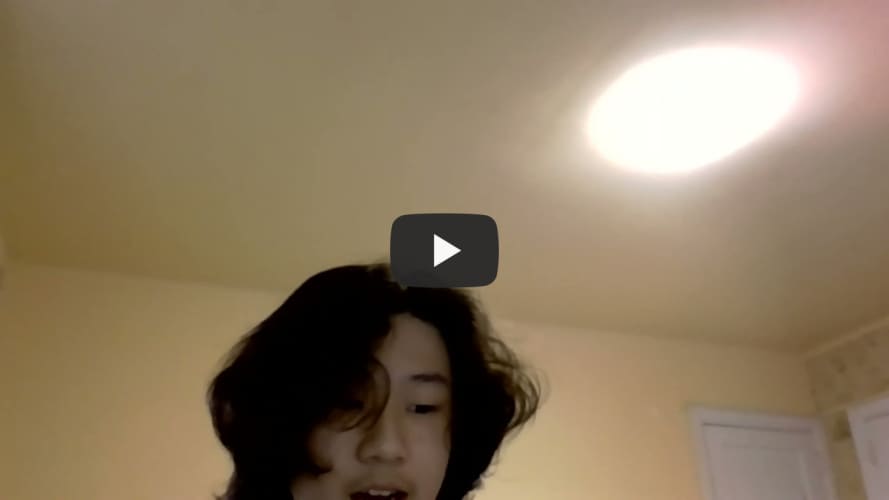 In my design, I show where my buttons, knobs, and sliding potentiometers will be placed on my plastic enclosure. I used a ruler to measure the distance between the buttons and to make sure every other component was evenly spaced. I also used a cutout circle for my buttons to make sure the circles were consistent in size. I measured out how far in my components should be, which ended up being a 2cm width. My buttons are also a half a centimeter apart. I will use this design to drill holes into my plastic enclosure for my components. 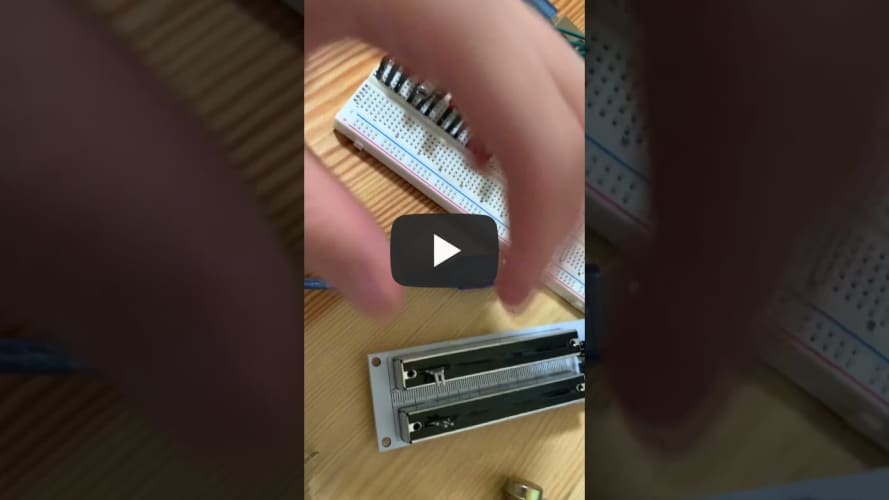 My first milestone was setting up the circuit for my potentiometer. I connected five wires from the breadboard to the Arduino, and set up the LED using a resistor and of course inserting the potentiometer. Verifying and uploading the code in my Arduino IDE, I was able to get my LED to light up. As I turn the knob to the right, the LED will glow brighter and as I turn the knob to the left the LED fades darker until no more light is emitted. The hardest part when attempting to set up the potentiometer was getting the wires to its corresponding pin. I had to differentiate between the analog and digital side on my Arduino, and be able to identify the ground, input, and power pins on the potentiometer. 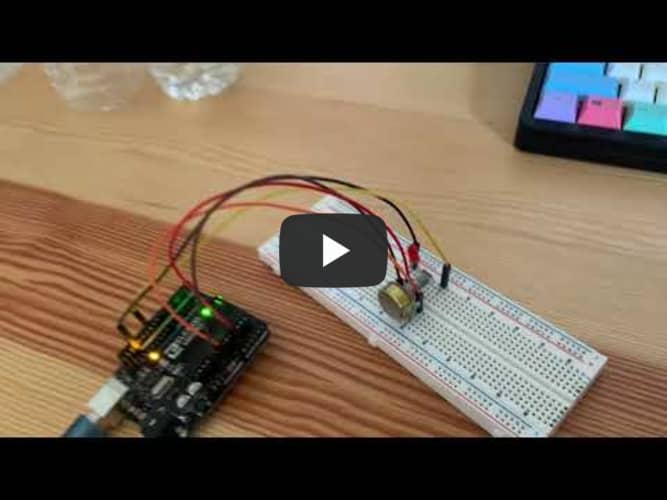